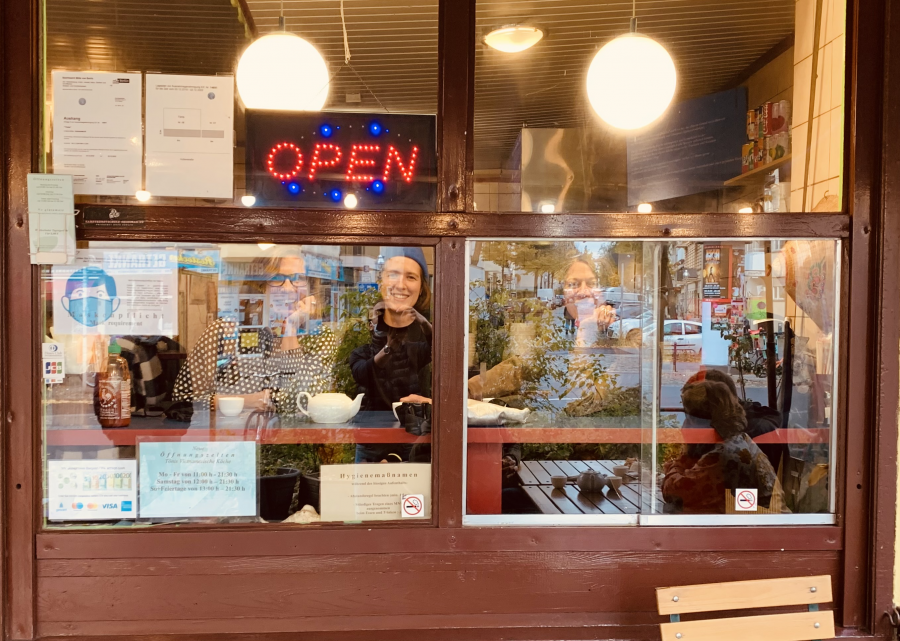 In the webinar on December 9th, 2021, tdAcademy-Fellows Livia Fritz and Ulli Vilsmaier elaborated on and discussed the concept of hegemony in the work of Antonio Gramsci. At the core of the webinar was the question in how far it could be fruitful for analysing and supporting institutional transformation of universities towards inter- and transdisciplinarity.

Antonio Gramsci’s work was developed in the early 20th century as political theory and action. The political theorist and founder of the Italian communist party was working during the rise of fascism in Italy and was sentenced to twenty years in prison. As most of his work was developed during his incarceration (today refereed to as the Prison Notebooks), his oeuvre was very different to those developed from behind the desk. Besides the poignant analysis of the political situation of the time, Gramsci elaborated on the process of organizing and creating forces for non-violent revolution rooted in the development of alternative cultures. Topics such as the intellectual potential of all humans, education, civil society and hegemony played a central role in his exploration. These topics, while explored over a century ago, provide relevant insights into mechanisms stabilising as well as challenging established orders that are relevant also for processes of strengthening and institutionalizing inter- and transdisciplinarity within universities.

Due to its analytical and political orientation, in particular Antonio Gramsci’s concept of hegemony offers a promising perspective on ongoing transformation processes within universities, the resistances they provoke and the limitations they may have. Despite the caveats and challenges of translating Gramsci’s work across époques and for different purposes, it allows us to broaden the perspectives on transformation of universities towards inter-and transdisciplinarity, in order to better account for their entanglement with wider value systems and historical-political, economic and cultural contexts.

The webinar provided the space for an engaging discussion with lively contributions from colleagues about university transformations amongst others in post-soviet countries and Latin American contexts, clearly indicating interest in connecting with Gramsci’s work in a myriad of different ways.

You can find the presentation and preliminary theses from a work in progress here.