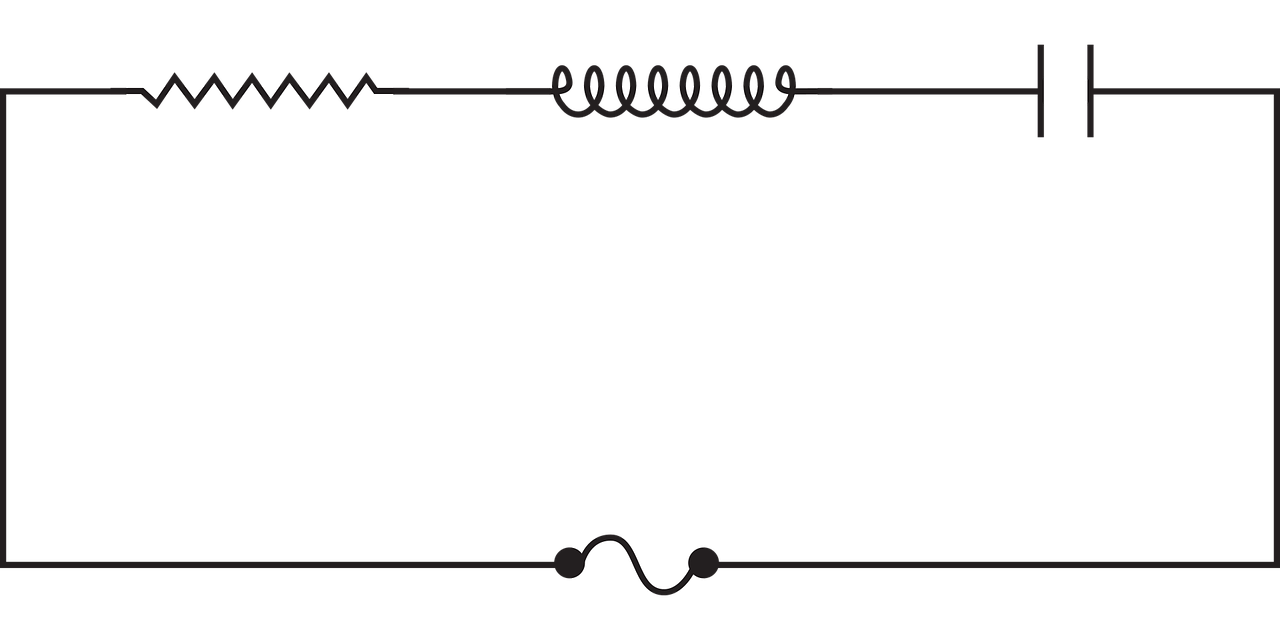 Peter Wehling was a visiting researcher at ISOE in May and June 2021 as part of the tdAcademy Guest and Fellowship Programme. His focus was on institutional and conceptual resistances to transdisciplinarity in mainstream science. In this short article, he summarizes his observations and research findings.

In this respect, though, one often finds that established science blocks and dismisses possible effects of transdisciplinary research by treating transdisciplinarity as a deviant, questionable research practice and excluding it from the sphere of ‘good’ and ‘legitimate’ science. During my stay as a visiting researcher at the Institute for Social-Ecological Research (ISOE) in the framework of the tdAcademy project, I conducted a more detailed study of this kind of “boundary-work” (Thomas Gieryn) [1] as carried out by established science in relation to transdisciplinary research.

My study examined three examples and was based conceptually and methodologically on Science and Technology Studies (STS) [2], as an interdisciplinary and transdisciplinary field, which, unlike large sections of the disciplinary sociology and philosophy of science, make no normative presumptions about what is good and legitimate science and what is not. Rather, an STS perspective observes how and with what goals such boundaries are drawn in the sociology and philosophy of science, in science policies and in science itself and what implicit or explicit characterizations of ‘true’ science on the one hand, and questionable research on the other, are brought in as this is done.
Using this perspective, I analyzed three examples:

There are many differences of detail between these cases, but in all three one can recognize typical patterns of boundary-work:

On the one hand an extremely questionable, idealized image of one’s own, established disciplinary research as a “pure,” value-neutral scientific activity that is only oriented toward truth and produces certain and reliable knowledge is drawn and maintained.
On the other hand, transdisciplinary research is systematically denied legitimacy by means of the unjustified attribution of dubious characteristics, such as focusing on useful knowledge rather than truth, normative bias, or the loss of complexity, and in this way devalued as a no more than partially scientific or even completely unscientific activity.
Drawing boundaries in this way makes it easier for established science to dismiss, or to refuse even to take cognizance of, the critical impulses and productive challenges transdisciplinary research generates (or might generate). Explorations of the scientific impact of transdisciplinary research must therefore take into account such dismissive postures, fears of contact, and strategies of boundary-work and make them an object of critical analysis. 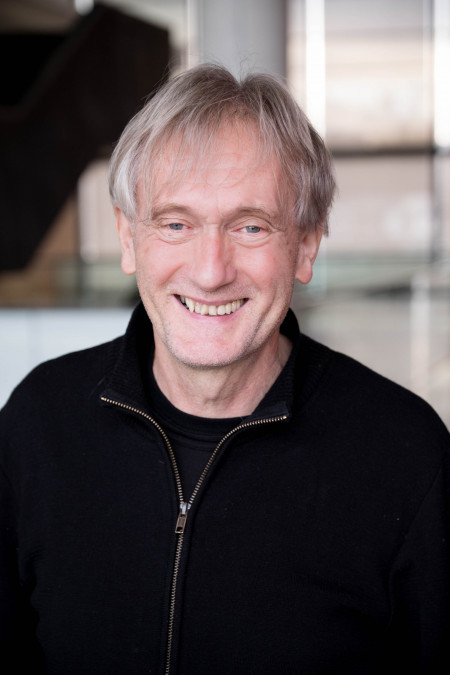 Peter Wehling is Lecturer in sociology at Goethe-University, Frankfurt/Germany. Previously, he had worked with various scientific institutes in Germany, among them (from 1990 to 1998) the Institute for Social-Ecological Research (ISOE) in Frankfurt. His research topics include Science and Technology Studies (STS), sociology of knowledge and ignorance, sociology of biopolitics and bioethics, environmental sociology and critical theory.

Latest publication: Why Science Does Not Know: A Brief History of (the Notion of) Scientific Ignorance in the Twentieth and Early Twenty-First Centuries, in: Journal for the History of Knowledge, 2(1) (2021): 1-13. http://doi.org/10.5334/jhk.40 (Open access) 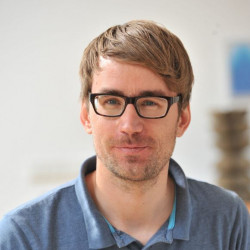 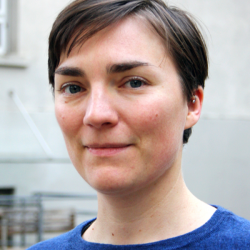 Research results, community activities and events - every two months in your e-mail inbox. At the moment we have a problem with our newsletter registration - please send an email to tdacademy@leuphana.de if you want to subscribe.